Horn at the Half Moon, Bishops Stortford 8pm.

(More reviews on the Music page) 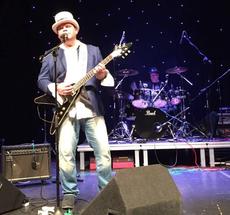 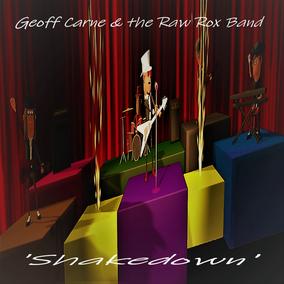 Geoff's early influences from his teens came from the Endland's North-East in the form of Paul Rodgers Free/Bad Company and the early David Coverdale's Whitesnake.

Following a number of years as a songwriter/performer across various music genre's Geoff returned to his British Rock roots (with a Blues influence) in 2014 with the release of his solo 'One to One' Album. Further to the debut album, he teamed up with drummer Mick Hatz to work live and produce their collaborated album 'Get Close' released in 2016. Single releases followed included their 'Live at Superfly' sessions with likes of 'Choon', 'Medicine Man', and the Kate Bush classic 'Babooshka' as part of a 'Youtube' special 2017.

The '4 Play' E.P. became the promo run for 2018 while they started to embrace the beer festival scene and moved into late 2018 for their festive single 'Christmas Time'.

For those that remember the Robbie & Kylie classic 'Kids' from the early 2000 period in the summer of 2019, Geoff & Mick took on their own interpretation with 4 well-received mixes and a 'Live at Superfy' seasonal revisit. January 2020 saw the release of the classy 'Caught On The Outside' single which turned out to be drummer Mick Hatz's last piece of work prior to hanging up his sticks. 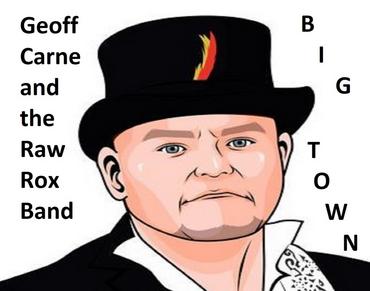 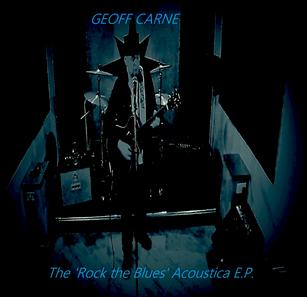 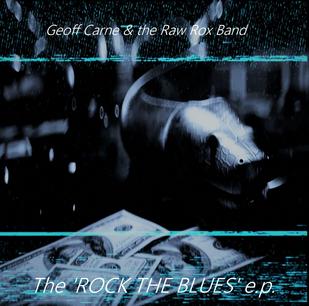 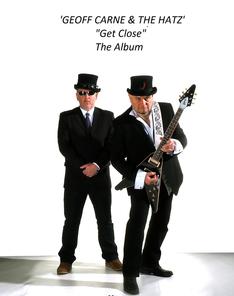 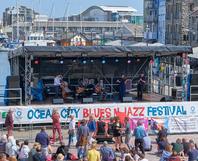 Horn at the Half Moon, Bishops Stortford. 8.30 pm